Join us Thursday, May 7th at the Cordova Jr./Sr. High School! 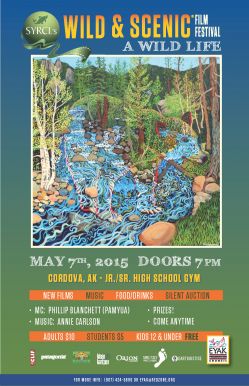 Action Alert: Help us Stop the Navy from Bombing the GOA in June 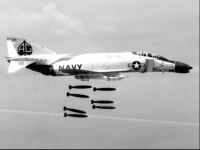 In June 2015 the US Navy is going to conduct military training activities in the Gulf of Alaska to "achieve and maintain readiness." These "war games" will involve use of high-frequency and mid-frequency sonar for submarine exercises, plus a wide variety of live weapons and explosives deployment - bombs, heavy deck guns, torpedoes, missiles, large carrier strikes (ships blown up & sunk) none of which will ever be recovered.

EPC is extremely concerned about these trainings and their potential for negative affects on humans, animals and the environment. EPC believes that these trainings pose a risk to Native and Non-Native Subsistence Foods culture and harvests as well as commercial fisheries in the area.

Help by Sending a Letter Today

Through the crowd funding platform Indiegogo, EPC was able to raise the rest of the funds needed to give a reusable canvas bag to every household in Cordova! Stop in to our office on Main Street to pick up yours today! When picking up your new bag we also encourage you to sign our petition to make Cordova plastic bag-less!

Donors to the Bag It Cordova project can expect their perks in the mail soon.

With your help we are keeping plastic out of the our landfill and oceans! One small step at time!

Copper River Salmon:
The 2015 sockeye salmon harvest forecast is the largest on record